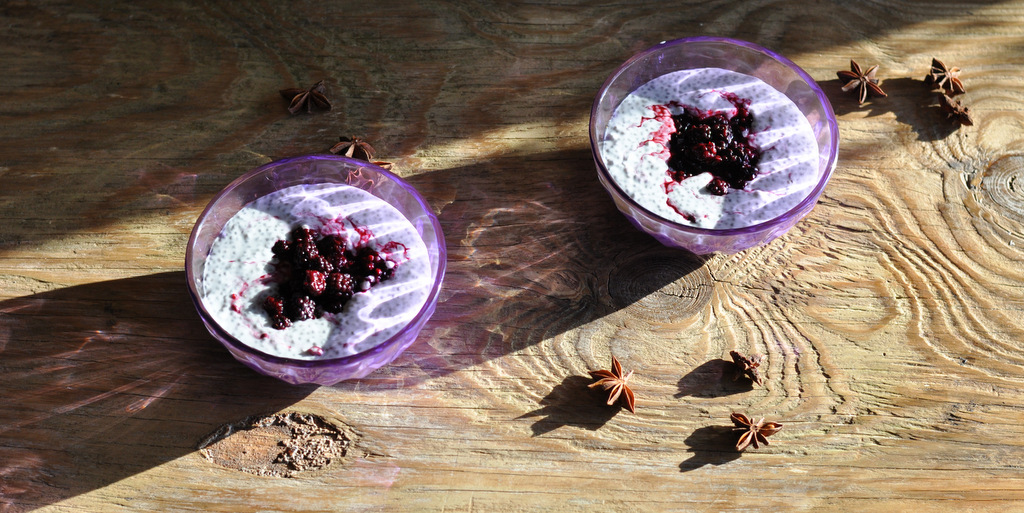 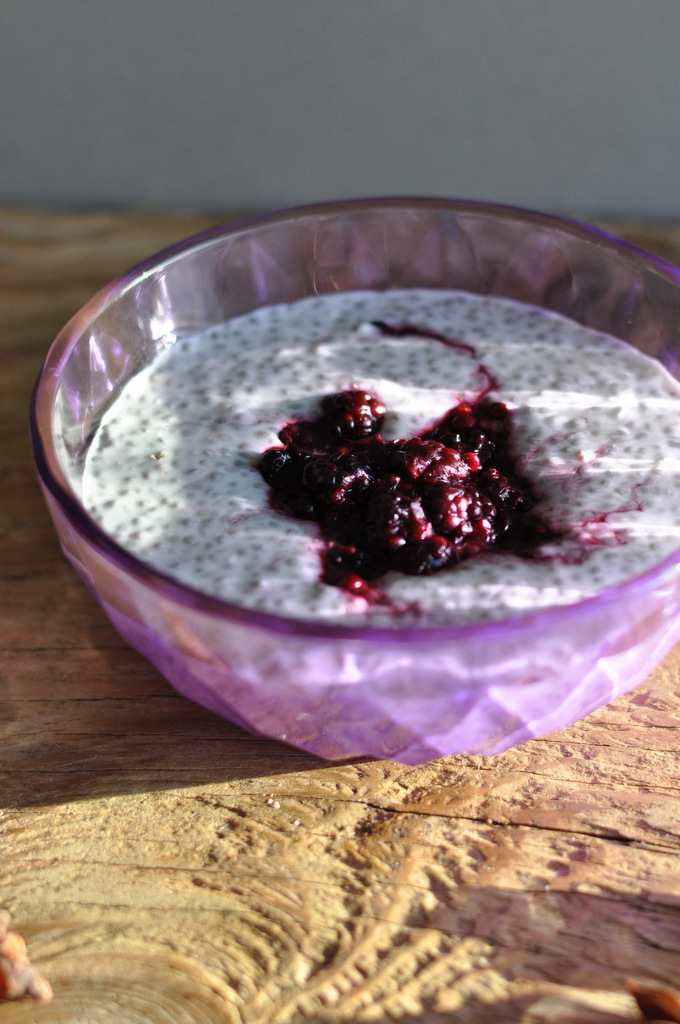 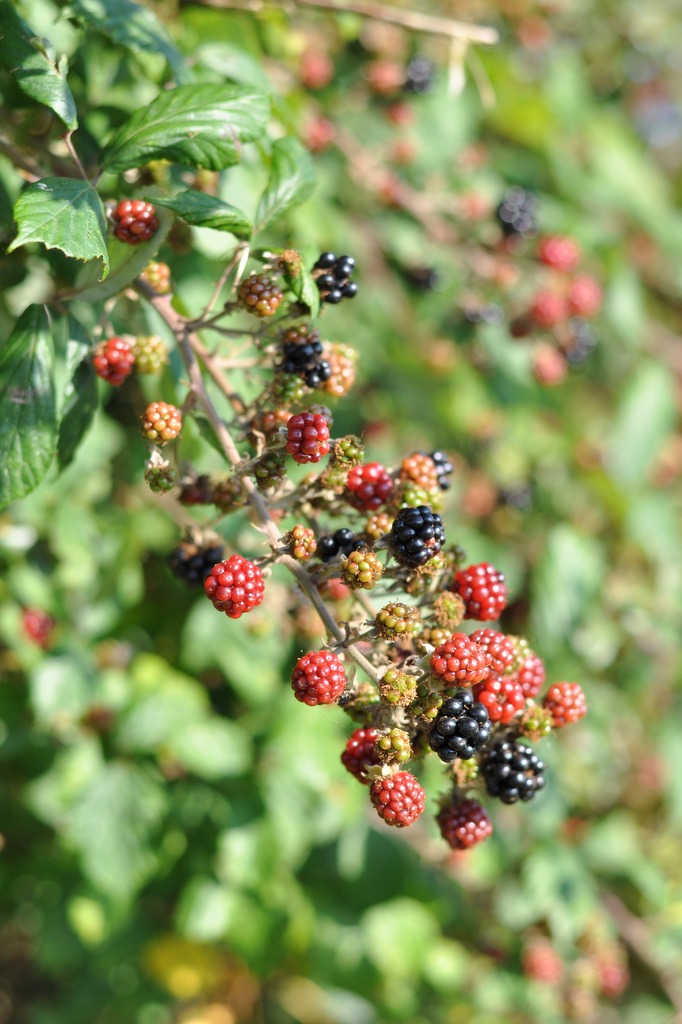 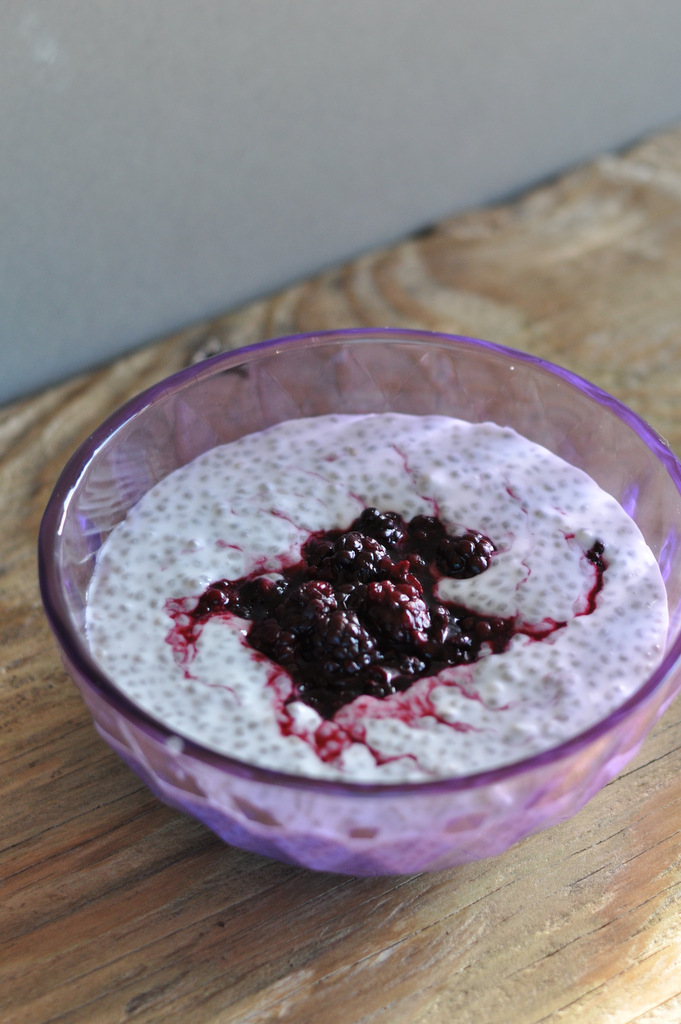 Ready to put YOU first for a change?

Sign up below and get a week of daily self care inspiration directly to your inbox!