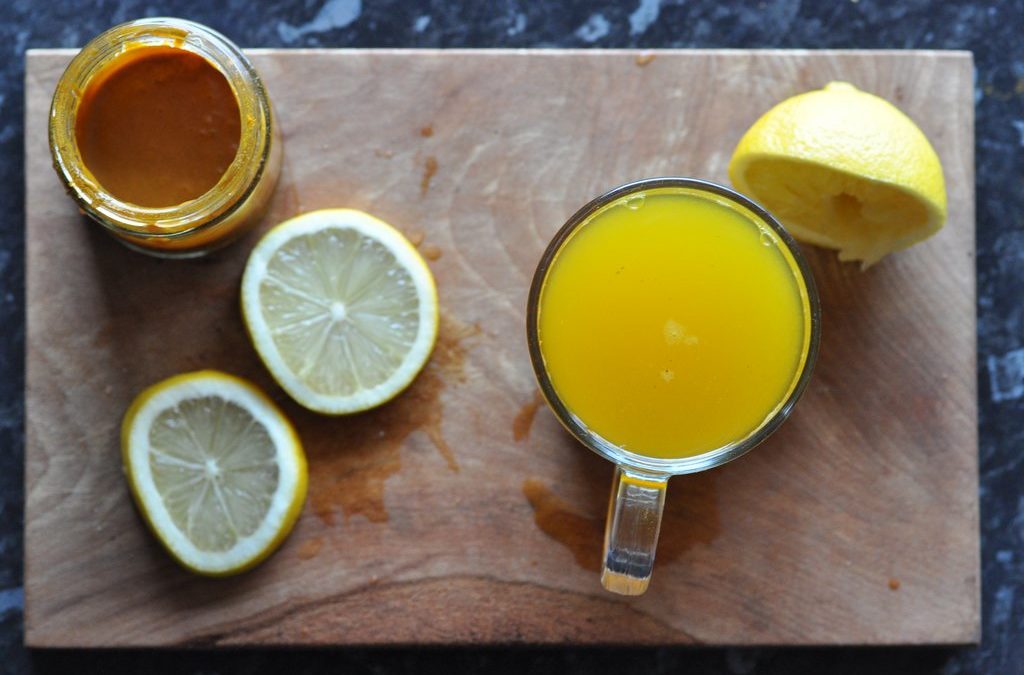 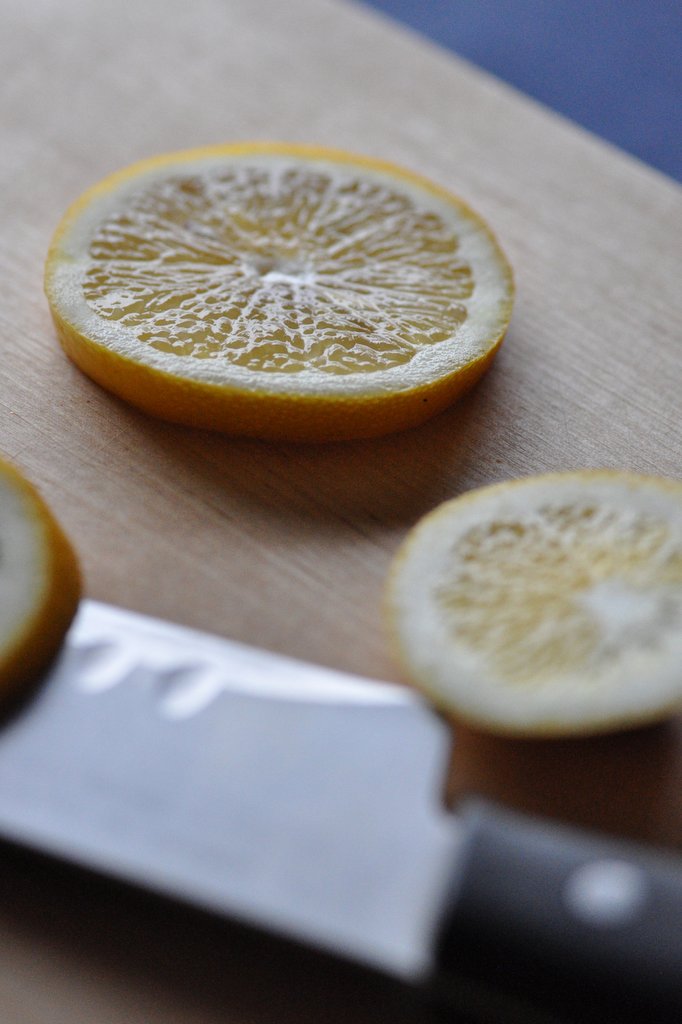 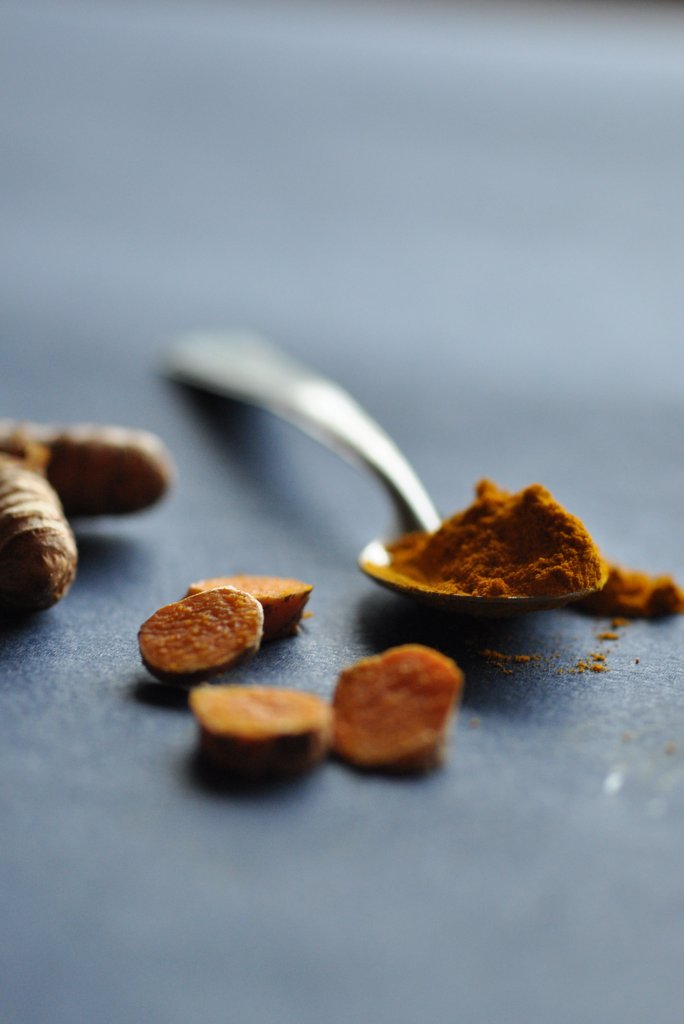 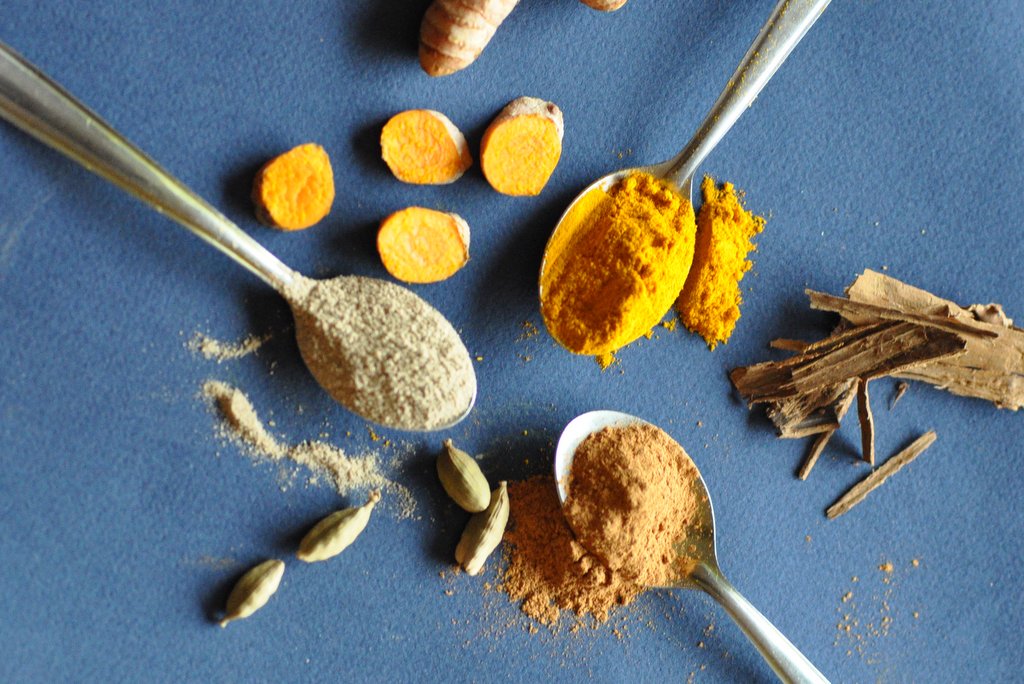 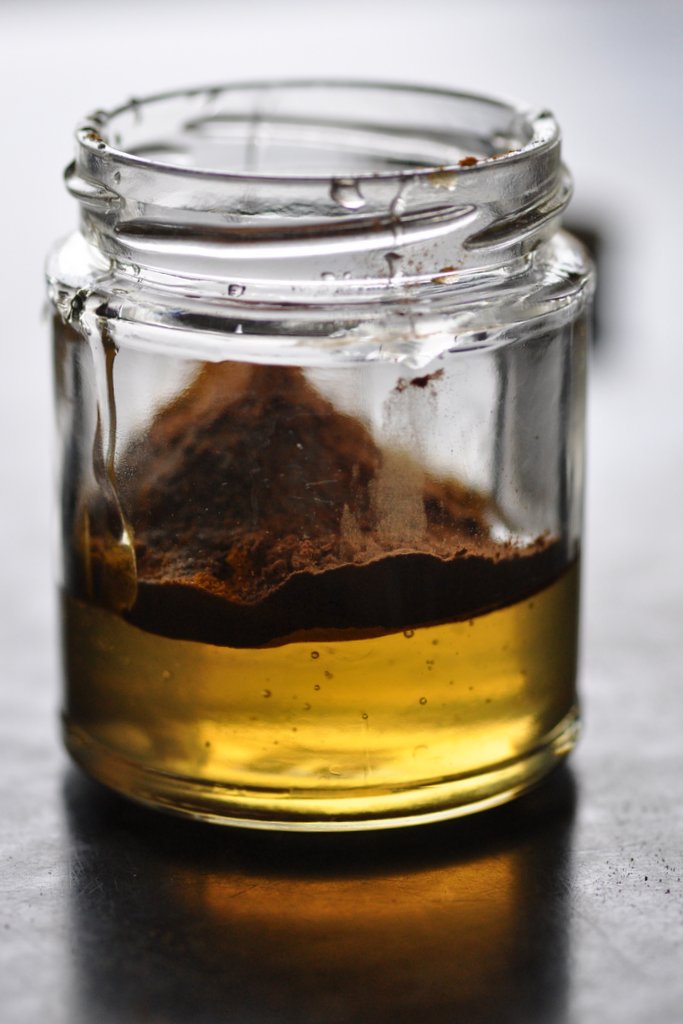 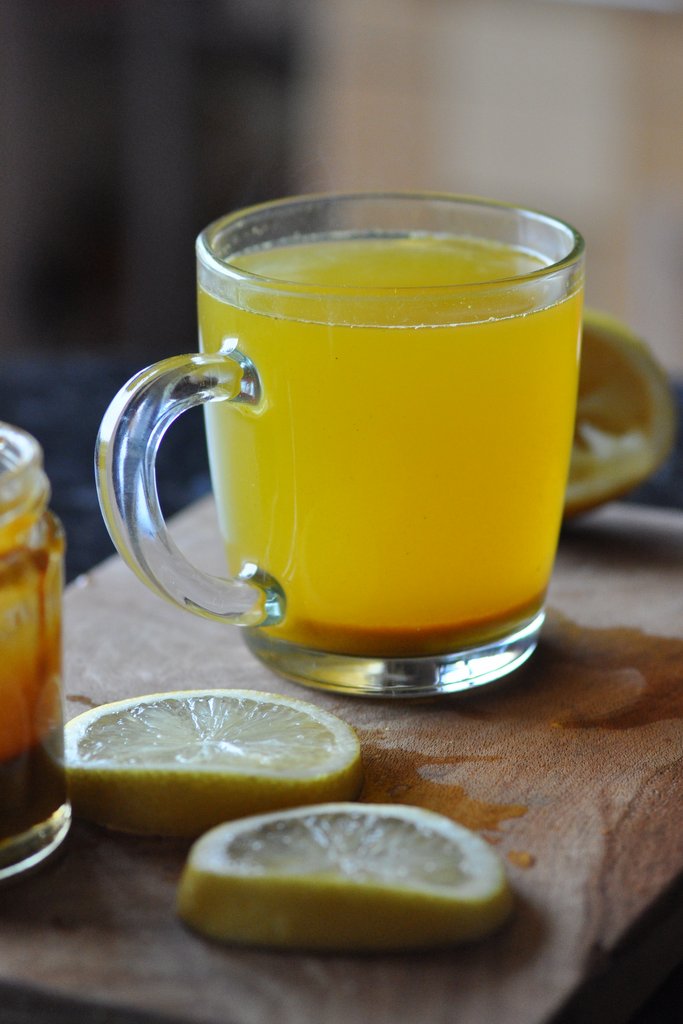 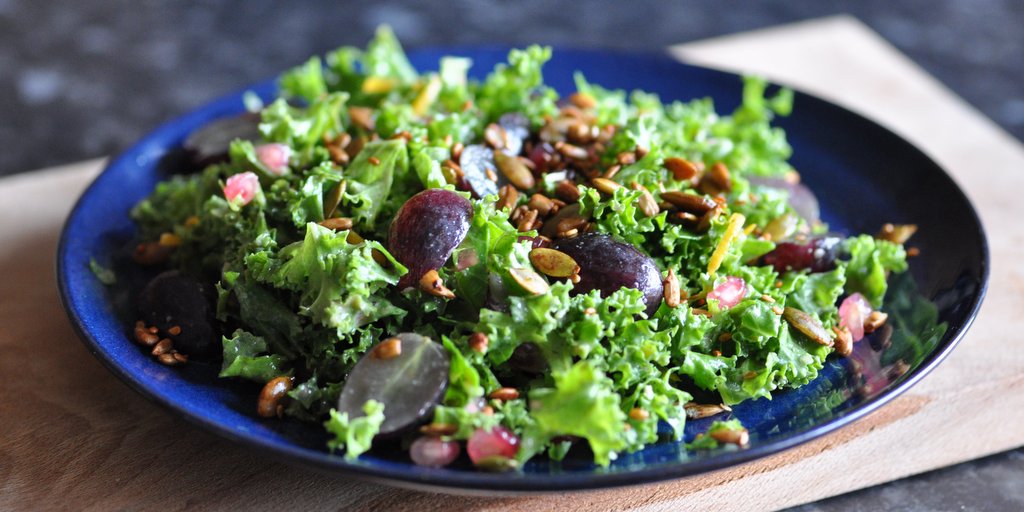 Kale Salad with an Orange-Tahini Dressing

Kale is one of those super foods. Not as fancy as inca berries or maca or something else that we may get from the South American continent. The mighty kale may actually just travel as far as from your back garden to your plate. It is a perfect vegetable for winter salads a its peak season is from November until March. I have to admit that I had never really had kale until about this time last year… My local vegetable grower, from whom we get a weekly box of goodies, had some so I thought, well I it’s about time I try this famous leafy green.

To be honest, I can’t actually remember what I did with it… But what I do remember is the beautiful creation me and my mum came up with for Christmas. My mum wanted some green additions to the otherwise meaty Christmas table and even though I had already done some research for suggestions, when I spotted some lovely kale in the supermarket we got it. I also picked up a pomegranate. Together with a few pantry staples and a crispy winter apple we ended up with such a fresh, raw, colourful, yet green salad. Perfect accompaniment to the Christmas ham. It was just great to have something raw as balance to all the cooked (mostly meat) dishes.

Kale, in this case curly kale, can be used in a variety of dishes. It has a subtle flavour and is a nice leafy green to use in smoothies. It can be cooked, steamed or sautéed.  For me it is the perfect green to use in salads during the winter months, when other raw leaves are not readily available.

Kale is considered a super foods due to its high nutritional content. Kale is part of the Brassica family, the same as brussel sprouts, cabbage and broccoli. The members of the Brassica family are all high in the cancer protective phytochemical indol-3-carbinol. Kale is also a rich source of Vitamin A, K and C. It is rich in calcium and iron making it a good vegetable to eat for anyone suffering with osteoporosis. And the best thing of all, you don’t have to get it flown across the world to get access to its super powers. Chances are you can easily grow it in your own garden patch.

The picture above is from the beautiful glass houses in Ballymaloe Cookery School. I believe Darina Allen is a big fan. I was visiting the school with two of my friends, Caroline and Mary, on a beautiful autumn Sunday back in September. It was still so warm and summery and winter yet so far away. But now winter is finally here and the “C-word” is being talked about everywhere. Actually, I just caved in the other day and bought most of my Christmas presents. Organised. Well at least in this area…

I was invited over to Caroline and Mary’s house for Sunday dinner the other week, quiet a regular occurrence. This is the salad I brought with me. It is light and fresh and full of flavour. I think the orange-tahini dressing adds to the wintry feel of this dish. This is the perfect way to eat your greens even during the winter months, so tuck in! 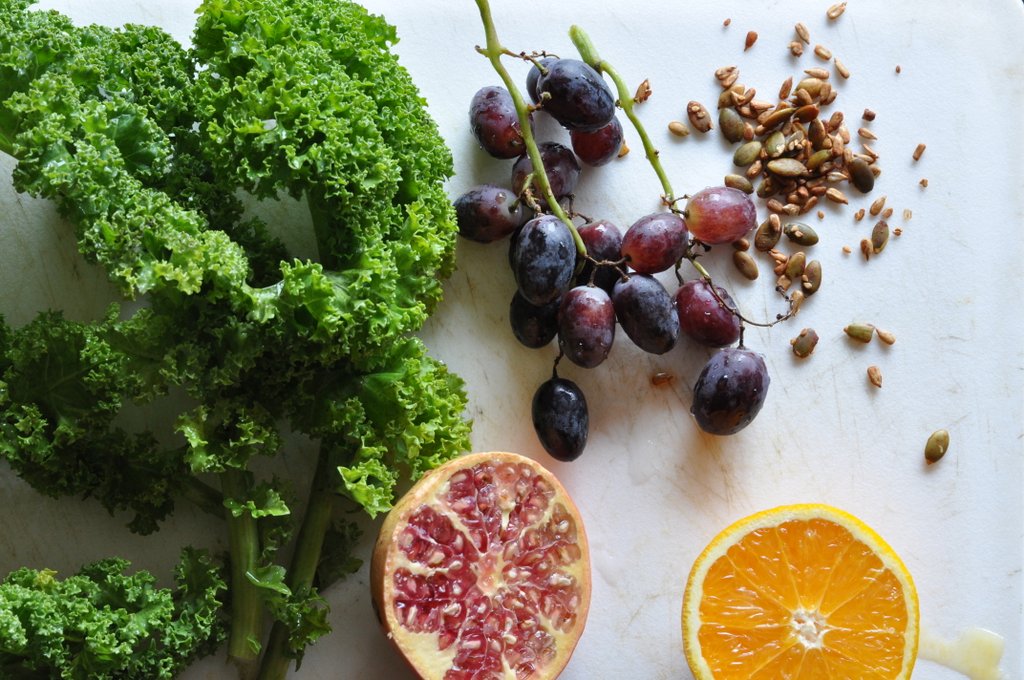 A handful of purple grapes

Zest of one orange

Wash the kale thoroughly to remove any dirt on the leaves. Cut off the thick stems. Finely chop the kale once you have removed the stems. Cut it fairly fine to make it more digestible.

To make the dressing, combine all the ingredients in a bowl and whisk until well combined. Taste and season accordingly with sea salt and black pepper.  Pour the dressing over the chopped kale and mix it in well with your hands. The dressing will, as well as add flavour make the raw kale easier to digest and less chewy. Wash and halve the grapes. De-seed the pomegranate. The easiest way to do this it to halve it and then quarter it. Then proceed to peel the seeds out. If it is a particularly juicy one you can do it in a large bowl of water to prevent any splatter and little pink dots all over your favourite jumper… Add the grapes and pomegranate seeds to the dressed kale.

You can add some toasted seeds as topping for some extra crunch, just before serving. This salad will work well with white fish, as a side to a vegetarian meal with whole grains or as I did with a boiled egg and some smoked organic salmon, for a quick, easy lunch.

Your salad will stay fresh for up to three days if kept in an airtight container in the fridge. 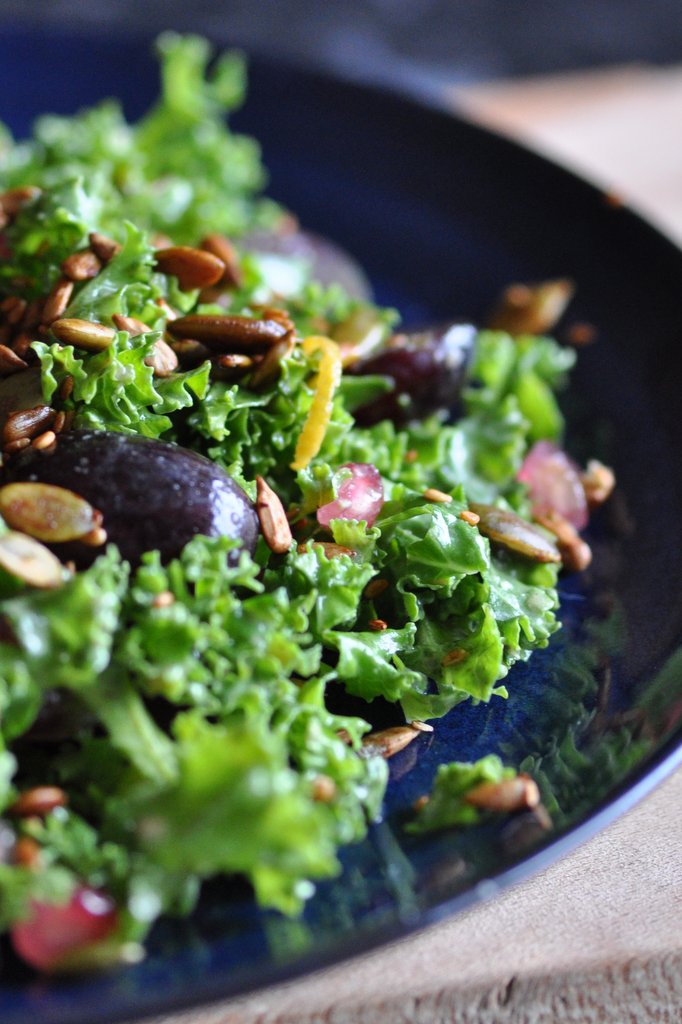 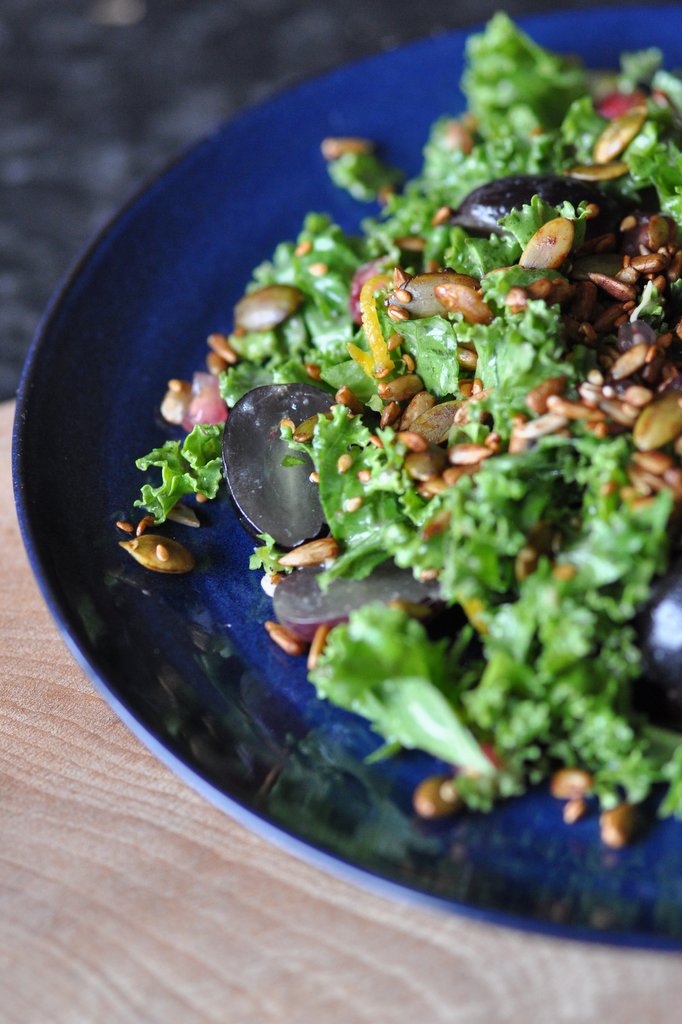